If you have been arrested or are the subject of an investigation by law enforcement or a prosecutor, do not speak to them without attorney representation.  Call us immediately at 888-446-7377, we are available 24 hours a day, 7 days a week for consultation and representation.  What is said during a simple interview or in a hallway conversation could significantly impact any possible charge leveled against you.  We at Gugliotta & Ponzini have decades of experience with criminal investigations and defending against criminal charges in both the New York and California judicial systems.

We handle all criminal charges including:

The law is a complicated entity that is for ever-changing.  Lawyers, Judges, and Politicians are constantly debating the letter and spirit of the law.  For this reason, we developed this section to provide a simple explanation for the three types of offenses anyone can be charged with.

In New York State Courts the process depends upon the type of offense your are charged with. Other than traffic infractions there are three types of offenses:

A violation is an offense in which the defendant faces a maximum of 15 days in jail. However a conviction or plea of guilty to a violation is not a criminal conviction. Violations are offenses such as disorderly conduct and driving while ability impaired by alcohol (DWAI). Although a violation is not a crime, it can result in other adverse consequences, such as large fines and surcharges, suspension of drivers license, etc. Please also note that a plea to certain violations may result in adverse immigration consequences. Make sure that you have an attorney to represent you in these matters. Call us at 888-446-7377, for a free initial consultation.

The procedure for a violation requires the alleged offender to appear in court on a prescribed date. On the date of the first appearance the defendant enters a plea of not guilty and in many cases the prosecutor or the judge makes an offer to resolve the case. If acceptable, the defendant then withdraws his previously entered plea and enters a plea of guilty to the charge or a reduced charge. If no plea is entered, the defendant can proceed to trial.

Misdemeanors are criminal charges and have serious consequences such as jail, loss of drivers license, large fines, restitution, alcohol interlock device, permanent criminal record, and deportation. If charged with a misdemeanor call us right away at 888-446-7377.

A Felony is any offense that can be punished by over one year in prison. These crimes range from an “A”, being the most serious to an “E” being the least serious. If you or a loved one is charged with a felony you need to contact us immediately. 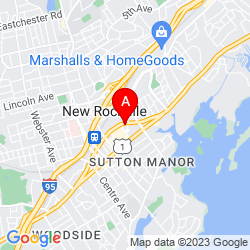 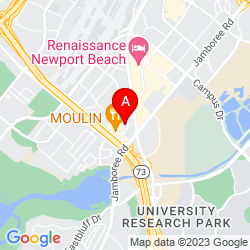